How to Step Up Your Running Speed 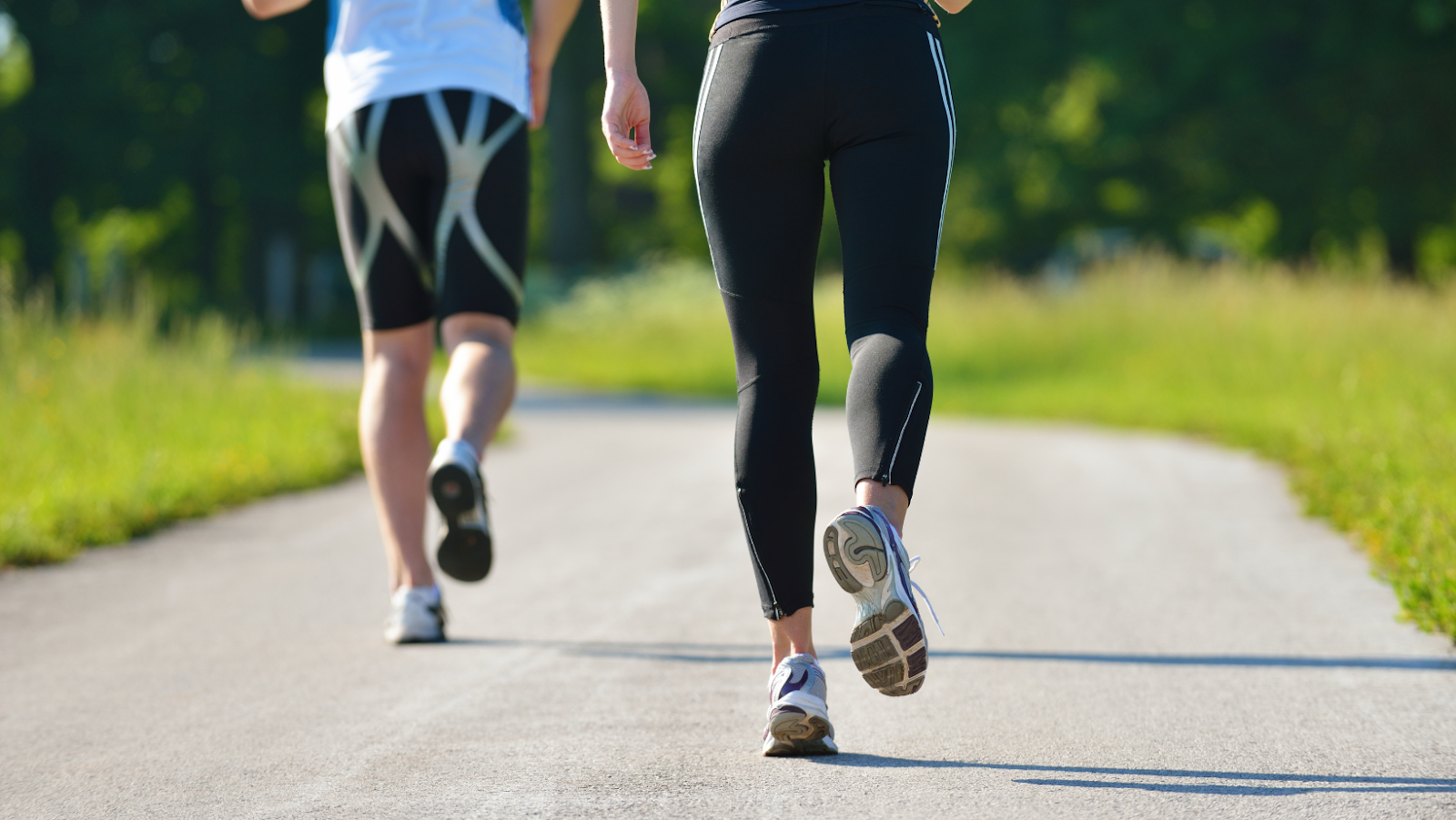 Get Started for Free

Running is an activity favored by many that brings a wealth of physiological benefits! Whether you are an amateur runner or a seasoned professional, it is always important to set your body up for success with adequate training for your goals. In this blog, we discuss how to optimally train key muscle groups to facilitate increased power and speed during a run.

Key differences between running and walking

While running is similar to walking, there are some major differences that you should understand as a runner. For example, when running there is a double float phase in which both feet are off the ground for a period of time that is not present during the gait cycle when walking. The double float phase replaces the double support phase observed during walking, which is when both feet are placed on the ground for support. There are also differences in the way the foot strikes the ground, referred to as initial contact, that vary depending on the speed of the run.

What contributes to propulsion during running?

Propulsion in running can be defined as the phase in which your weight transitions to the front of the foot while certain muscles contract to create a force that helps to drive your body forward as your foot starts to leave the ground and enter the swing phase. While there is some discussion over which muscles contribute the most to propulsion during running, there is general consensus that the soleus, gastrocnemius, gluteus maximus, and quadriceps muscle group all play a role to some extent.

It is important to train your muscles so that they are not only strong enough to generate the power needed to move your body but also in a way that trains them to become efficient at facilitating explosive movements needed for propulsion during running. You want to harness the power of your muscles in the most efficient way possible. That’s why practicing agility drills and training muscles to improve power are great exercises to incorporate into your running routine to improve form and speed.

Try these great exercises to improve your running form and speed!

We’ve listed four exercises that can be performed in a circuit fashion. Aim for 1 minute of each exercise, completing as many repetitions as possible during the allotted minute. Remember that form is more important than speed! Repeat the circuit three to four times, taking rest breaks as needed and in between each circuit.

Consult with a physical therapist

Did you know physical therapists are a great resource for runners of all levels? Download the OneStep app today to be connected with a licensed physical therapist who will create a customized program to optimally train your muscles and address your specific running goals.

What you get with OneStep 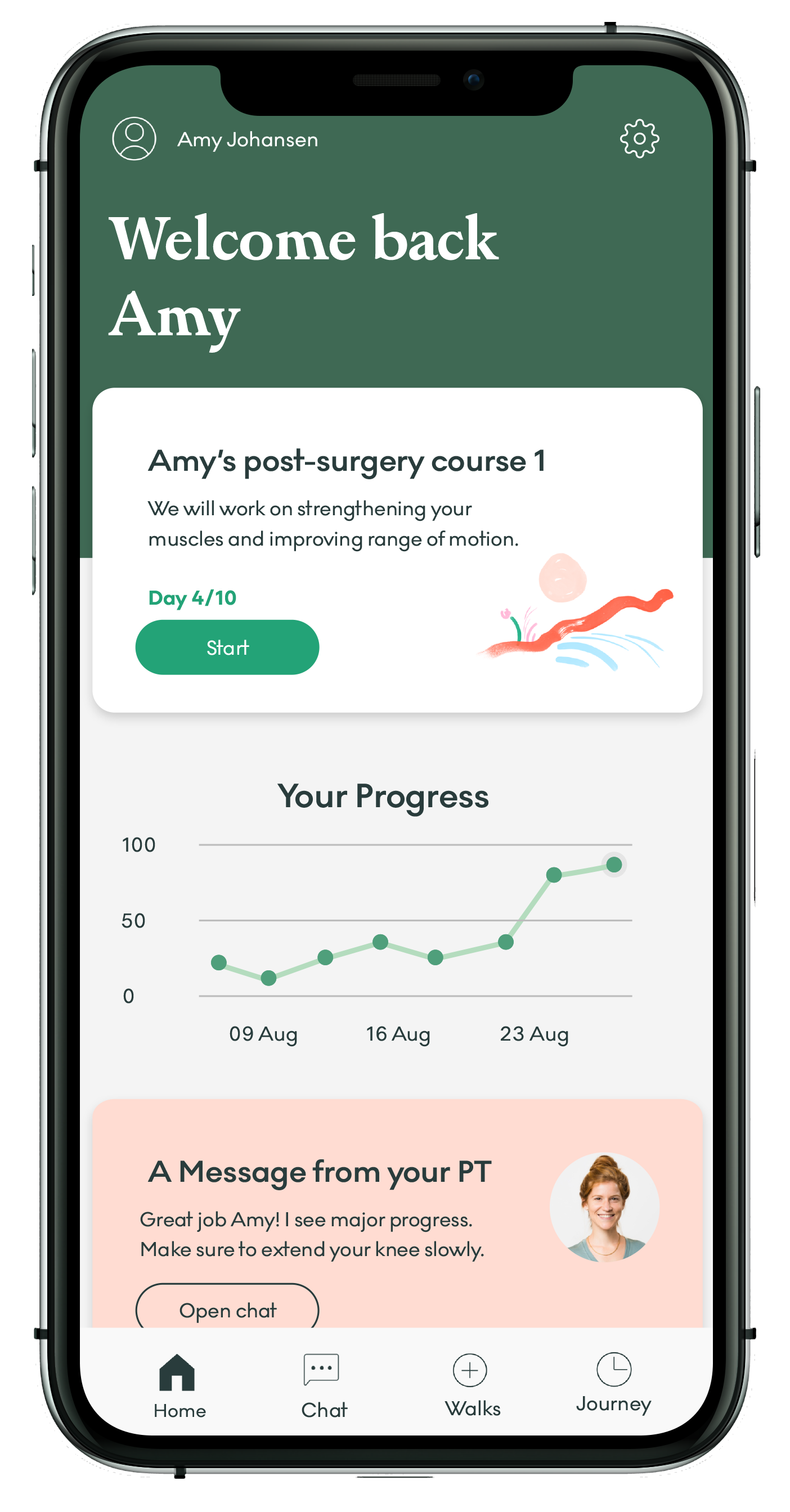 A recovery plan made just for you

- Curated for you from a library of 1,000+ exercise videos
- Continuously adapted to your goals and progress
- Optimized to fit your day-to-day and build long-lasting habits
‍